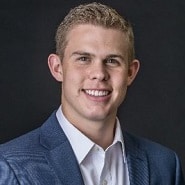 Recent headlines on the opioid epidemic show the CDC stating that opioid deaths over the last 12 months have decreased slightly, but many people are hesitant to start the victory march — and rightly so.

There are more than 100 opioid-related deaths each day in the United States. Although a variety of factors influence these tragedies, the healthcare industry can play a part in reversing the trend by improving pain-management strategies and providing better insight into opioid prescribing and use.

KLAS just released its first opioid-management report. What we found is that, from a technology perspective, healthcare still has plenty of room to grow. 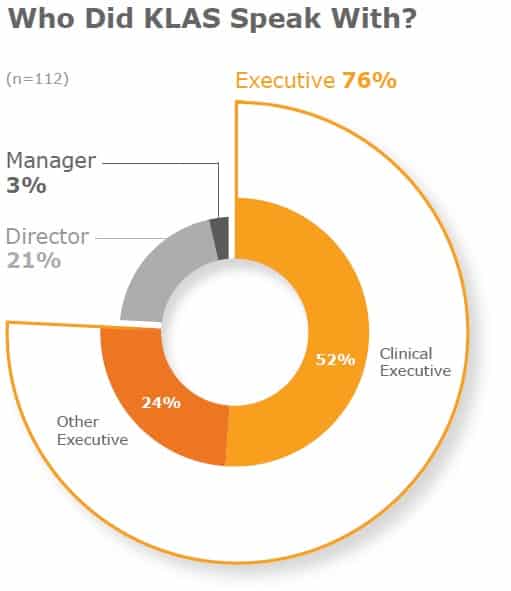 In the report, we spoke with leaders of opioid stewardship programs from 112 different organizations to learn which vendors are best situated to help with opioid stewardship. We also inquired about where the roadblocks to success lie and how providers can move the needle on saving addicts’ lives.​

I recently read an article in my local paper entitled “Congress, Don’t Forget Local Leaders in the Opioid Crisis.” While the piece focused mostly on the multibillion-dollar spending package recently discussed in congress, I believe the call to not forget about local stakeholders was applicable for HIT as well.

“Whether this spending package will accomplish its goal remains to be seen. But the Senate and House now go into conference to iron out differences in the legislation to battle America’s opioid addiction crisis, and they would do well to put the money into the hands of local leaders, rather than putting everything into federal programs.” ― Deseret News, Editorial Board

Aside from money, the actual changes to healthcare that will most impact the opioid epidemic will be local efforts. We found that provider organizations’ number-one expectation for EHR vendors is integration between the API and prescription drug monitoring program (PDMP). Each state uses its own PDMP, and with rare exception, these programs are shared across state lines.

It makes sense that providers expect PDMP integration. KLAS spoke with several organizations that had direct integration with their state PDMP; clinical leadership from those organizations claims the integration has vastly improved their ability to identify at-risk patients.

Thankfully, providers are optimistic about the ability of their EMR vendors to deliver on expectations within the next year. And while ​two-thirds of the organizations we spoke with identified as “novices” or “beginners” when it comes to opioid stewardship, some organizations are beginning to lead on tackling the crisis.

Take, for example, Intermountain Healthcare, which has spent the last year working to reduce the number of opioids they prescribe by 40 percent.

At the end of the day, it will take EMR vendors working with their customers on a more localized level to get the solutions they need. EMR vendors will play a critical role in the success of opioid stewardship programs across the US.

Our survey also found that three out of five respondents looked to their EMR vendors to identify prescribers who deviate from their peers. That insight from EMRs helps organization leadership guide clinicians toward safer prescribing habits.