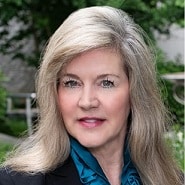 Three new CIO members and a Foundational member representative were named to the CHIME Board of Trustees and will begin their terms in January 2023, the organization announced in a press release. The new officers for the next two years were also unveiled. Joining the Board will be Daniel Barchi, CIO at NewYork-Presbyterian; Terri Couts, […] 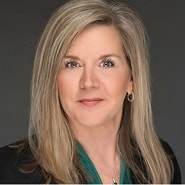 As CIOs face mounting pressures to deliver innovative solutions while ensuring data are secure, the best course of action is to form strategic partnerships with vendors, said Tressa Springmann and Julie Bonello during a recent panel discussion. 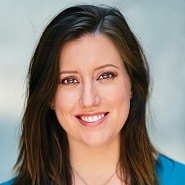 There’s no doubt that strategic alignment, governance structure and executive buy-in are key factors in advancing innovation. But so is a willingness to step completely out of the box, said panelists Rick Schooler, Tressa Springmann and Anne Wellington at the CHIME21 Fall Forum.

As with many IT initiatives, governance and finding the right partner are critical when it comes to data archiving. But what’s just as important, according to our panelists, is communicating what exactly it means. 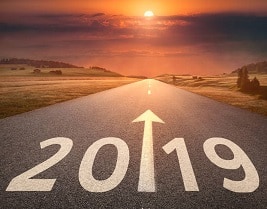 Whether it was increasing optimization after a major implementation, driving toward digital health, or uncovering inefficiencies, healthcare IT leaders had some big goals – and big successes – in 2019.