Apple is now in the digital identity game, with their latest release enabling users to seamlessly and securely add their driver’s license or state ID to the Wallet on their iPhone and Apple Watch. Arizona and Georgia will be the first states to introduce this innovation to their residents, with Connecticut, Iowa, Kentucky, Maryland, Oklahoma, and Utah to follow. The Transportation Security Administration (TSA) will enable select airport security checkpoints and lanes in participating airports as the first locations customers can use their driver’s license or state ID in Wallet.

This is a huge step for Apple as it leans into the digital identity space. Does this mean the Apple wallet is your digital identity in the future? In Australia, users can add their digital health insurance cards to the Apple Wallet with the Health Industry Claims and Payments Service app. 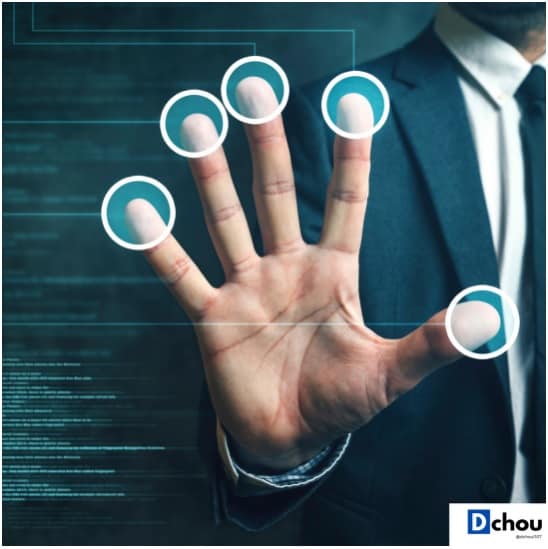 The difference in adding your insurance card in Australia versus the US is that Australians can process their healthcare claim using the iPhone or the Watch, similar to using Apple pay as a credit card.

Below are some potential use cases for digital tools in healthcare in the United States.

We need to create a universal patient identifier that can be used across healthcare systems. And not limited to EHRs, but also including other workflow applications like scheduling, referrals, ordering medications, and much more. I predict that Apple will play an essential role in securing the digital health ecosystem by enforcing proper user authentication through Apple Wallet, similar to what they’re doing with their credit card solution. Every time you open your medical record or medication order, it should force Apple Wallet confirmation as part of the HIPAA compliance process.

iPhones should come with a built-in MFA solution as part of the wallet, as other big tech companies have done with the authenticator app.

I believe Apple will use the Wallet as part of its two-factor authentication solution. I also predict we will see Apple become a leader in the mobile MFA space and potentially recruit an entirely new generation into using Apple products for services that require robust identity verification, such as financial transactions, healthcare applications, and much more.

The other benefit? Users can see your accounts through this type of system, which means only those with access to your Apple device or Watch can log in to these websites without having another password or text sent to them. Apple has been slowly creeping into the password manager space with the advances in keychain.

Vaccine Passports are the future, and Apple can extend the wallet to hold not only our patient medical records but also include the vaccine passport. Imagine your iPhone or Apple watch acting as a digital vaccine passport.

Apple could become the “healthcare IoS” of choice by leveraging its existing infrastructure, including keychain and apple ID account management capabilities. If you think back, there was no reason why Apple couldn’t play such a significant role, as they have already accepted the ecosystem.

Now, all of these concepts are easy to write about, but healthcare is a harsh industry to crack, and Apple would have done these things a long time ago if they want to tackle the healthcare industry head-on. Let’s see if any of these predictions come to life in the future.

This piece was written by David Chou, SVP and CIO at Harris Health System. To view the original post on his blog, please click here.