I’m sorry, but I have to cancel this afternoon’s call. I have to go to the doctor for some monitoring (I’m in my third trimester of pregnancy). Can we touch base Monday to reschedule?

That was the email I sent to Theresa Meadows, CIO at Cook Children’s Health Care System, on Friday, June 8, 2012. As it turned out, we didn’t touch base Monday, because by then my world had been turned upside-down. I was no longer a (very) pregnant person whose main priorities were getting the nursery ready and tying up loose ends at work. I was a mother whose only priority was caring for my babies, who were delivered by emergency C-section on Saturday night. [The monitoring I underwent identified decelerations in my son’s heartbeat, which prompted the decision.]

It also meant that, for the time being, I wasn’t an editor who writes about IT implementations in hospitals. I was a patient in a hospital.

That experience alone would’ve provided me with a unique perspective on what it’s like to be on the receiving end of care. But because my babies were 7 weeks premature, they had to spend nearly a month in the NICU. And so, after my initial discharge, I was shuttled back and forth between my home and the hospital, armed with a cooler (for transporting breast milk), snacks, and a change of clothes in case an extra room became available. The policy in this particular hospital is that ‘NICU moms’ who had been discharged were offered a bed in the labor and delivery unit as long as capacity would allow it.

As it turns out, the hospital did such a booming baby-delivering business that I had to wait more than two weeks for an opening. And because I couldn’t drive (due to the C-section), I was forced to rely on the kindness of family and friends to take turns transporting me back and forth during that time. I also had to pack my own breakfast and lunch — unless I wanted to overpay for hospital food — as only patients are provided with meals. And while I could sit with my babies for as long as I wanted to, there was no lounge where I could take a nap, have a snack, or pump milk in privacy.

This experience isn’t unique; at least to NICU moms. But it got me thinking about the concept of patient-centered care.

Now, I realize that the number one priority of a special care nursery is to stabilize these tiny infants and help them to become healthy enough for life outside the hospital. The staff at the hospital where I delivered did an absolutely fantastic job; the nurses went above and beyond, doing everything from coaching (as I attempted to change my son’s diaper while navigating the monitor wires) to counseling when emotions were too hard to handle.

But if someone in a leadership role (a chief experience officer, for example) had asked me what would’ve made the experience better, I’d have a few suggestions.

I’d tell them having the L&D unit located in a separate wing from the NICU makes it very difficult for mothers who’ve just had a C-section.

I’d tell them that even though a mom who has been discharged (but who still has a baby in the hospital) isn’t technically a patient, she should still be treated as one. She should be offered meals and a bed.

I’d tell them to heed the advice of Randy McCleese and “picture yourself as a patient.” To McCleese, who CIO at Methodist Hospital and a longtime advocate for rural health, that can mean anything from improving flow in the hospital, to relocating clinics to be better serve patients who don’t have transportation.

I’d tell them to speak with Denni McColm, who believes every patient at Citizen’s Memorial Healthcare — where she has served as CIO since 2003 — should receive the same level of “exceptional service” and “compassionate care” as her own family members do.

The good news is that the tide seems to be turning. Forward-thinking organizations are taking steps to improve the experience for NICU parents by deploying webcams that allow them to check in on their infants at any time. One hospital has implemented a program to record mothers’ voices and play it back for their babies to provide comfort.

To me, these organizations get it; they understand that while taking good care of patients — especially those as vulnerable as premature babies — is the ultimate goal, it’s important to remember that moms need special care too. 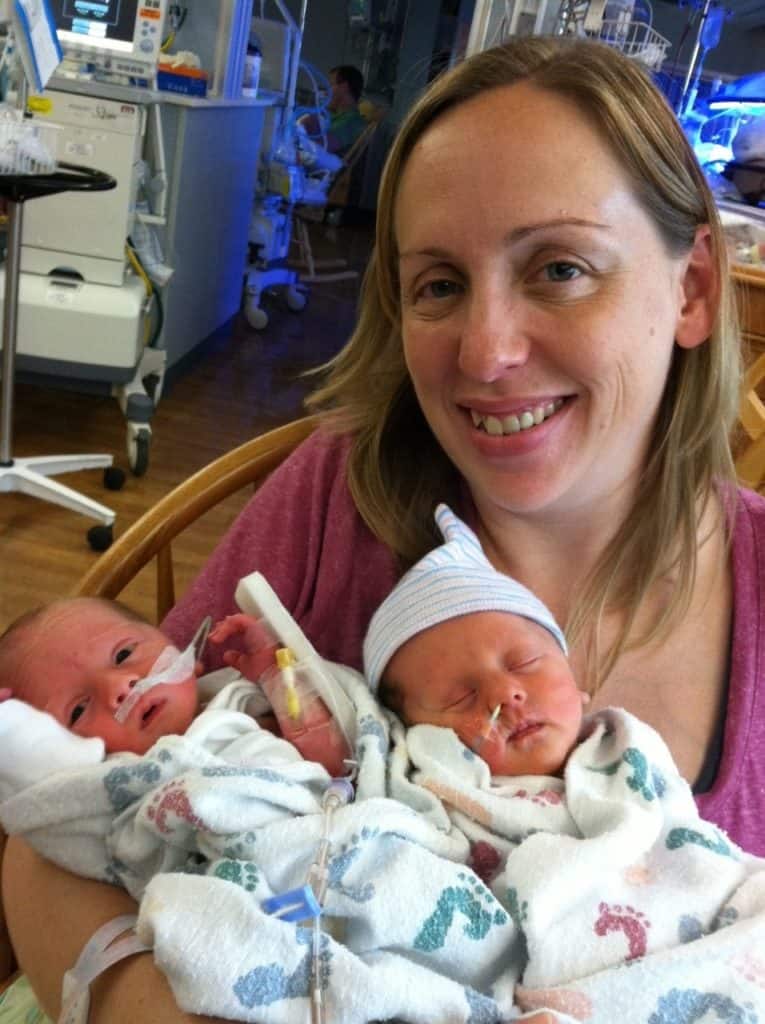 Me and my early birds, in June 2012 (Austin on the left, Scarlett on the right) 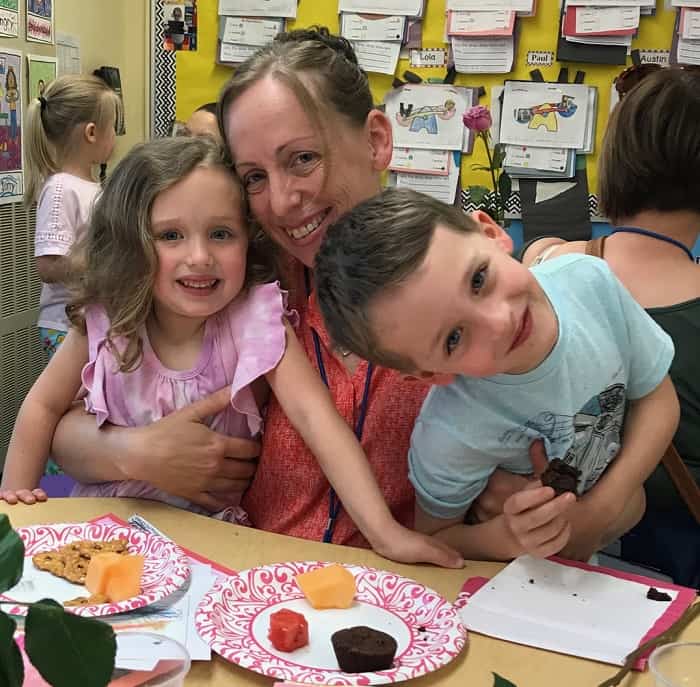 Me and the Wonder Twins at the Kindergarten Mother’s Day tea, May 2018.