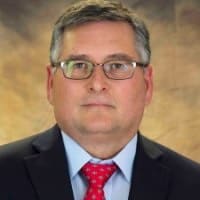 During the CHIME17 Fall Forum, several awards were presented recognizing the achievements of health system leaders and vendor executives who are working to advance health IT forward and improve patient care.

Below is a list of the recipients who were honored in San Antonio: