While adoption of clinical information systems is on the rise at community hospitals, there is still much unconquered territory, according to a new report by KLAS — Community Hospital CMS 2011: Rapid Adoption.

According to KLAS estimates, approximately 300-500 U.S. hospitals have yet to commit to a CIS vendor as of the start of 2011. As such, many vendors now see the community space as providing an opportunity for market share growth. 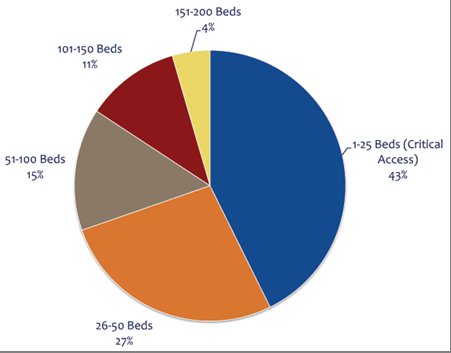 Spurred on my Meaningful Use, the community hospital Gold Rush has, according to KLAS, already started. Community EMR sales “exploded” in 2010, the organization stated. Over half of community providers contracting with a CIS were those with no prior CIS, while another 36 percent came from providers deciding to purchase a different vendor after leaving their legacy system or affiliating with an IDN.